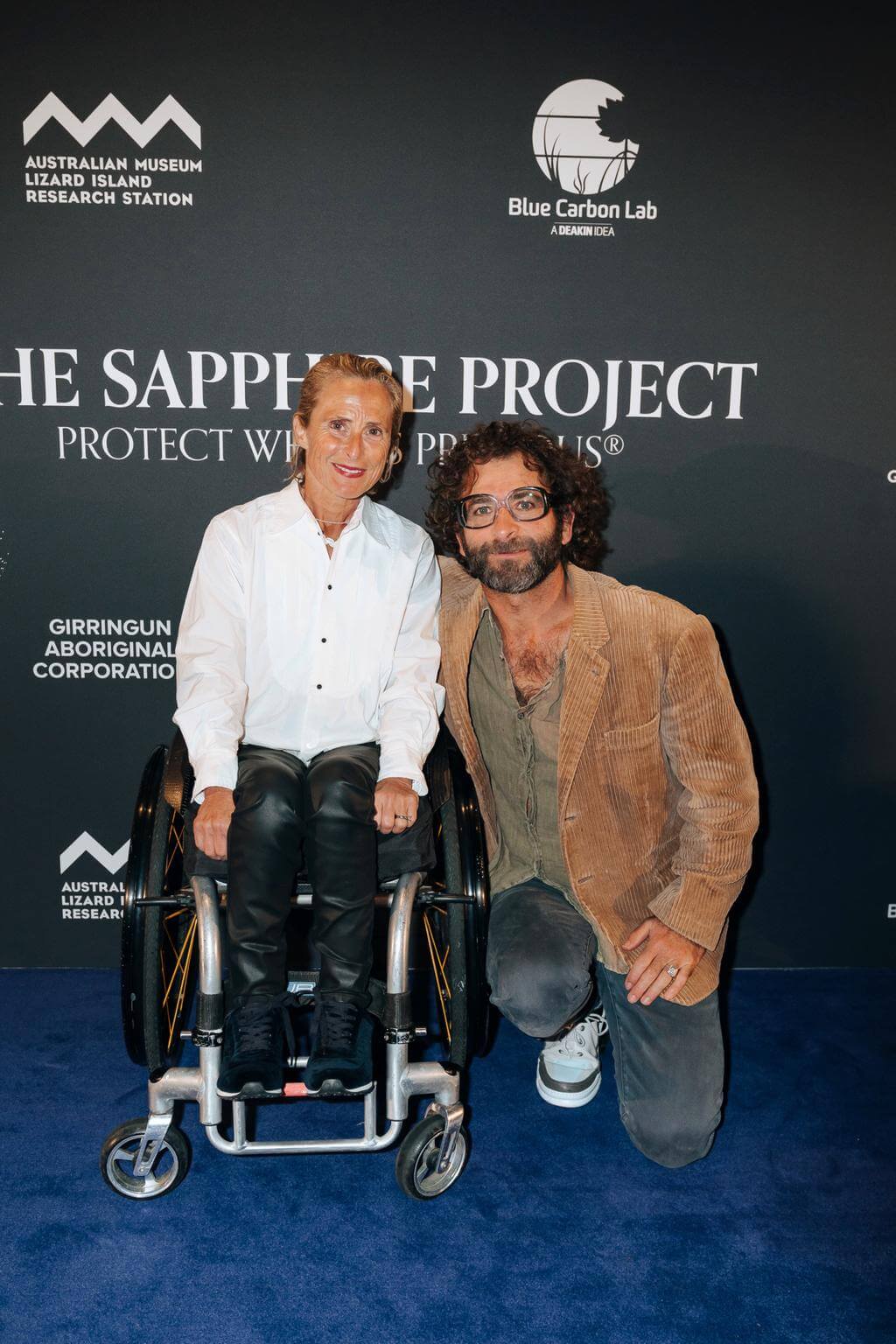 I’m very proud to share that I’ve recently become an ambassador for the Sapphire Project, a new initiative by ‘Protect what is Precious’, that supports oceanic conservation. The health of our oceans is vital to our plant and our future and I’m honoured to be a part of the work the team is doing to help conserve The Great Barrier Reef, one of the World’s most important cultural and biological assets.

This article originally appeared on vogue.com.au on 9 June 2021, click HERE for the original.

Inside the launch of the Sapphire project, presented by Tiffany & Co.—a social initiative, created to promote ocean conservation. On Tuesday night, Australian designers, fashion faces and taste-makers gathered for the launch of The Sapphire Project, presented by Tiffany & Co. and hosted at The Calyx in the Royal Botanic Garden. The launch event was a zero-carbon affair themed ‘life and livelihoods’, aiming to support oceanic conservation and an innovative sustainable future.

“Fundraising is important, but it’s just one of the things we do at The Sapphire Project”, said Ian Thorpe as he addressed guests on the night.

“Our aim is to unite, educate and inspire our community to love and protect our oceans. Each positive step we take, every innovation we adopt, every initiative we enact, moves the needle… closer towards hope”.

In Australia, less than two per cent of money fundraised actually goes towards helping our continuing oceanic decline. The Sapphire Project dinner shone a light on underfunded ocean conservation. The main focus being the iconic landmark destination, the Great Barrier Reef—one of the seven wonders of the world, a beloved tourist destination and the largest living structure on earth.

Susan Rockefeller—founder of the Sapphire Project, award winning documentary filmmaker, conservationist and philanthropist—is endeavouring to create an Australian context to the issue of global warming, as well as a call to action. Considering the reef is home to 9,000 species of wildlife, supporting 64,000 jobs and contributing 6.4 billion dollars to the economy, it’s vital that Australia joins the global conversation.

The night also highlighted the incredible contribution of The Tiffany & Co. Foundation, which has raised and donated more than $26 million to organisations that support coral and marine conservation around the globe. Since the early 2000s, the jewellery giant has supported oceanic conservation organisations in over 30 countries.

“In the face of climate change, it is imperative we act now to protect this source of life, food, beauty and recreation. It’s about time we started to make waves,” the foundation said in a statement.

The project, which has partnered with the Girrungun Aboriginal Corporation, will be supporting the Blue Carbon Lab, Lizard Island Research Station and The Great Barrier Reef Foundation. 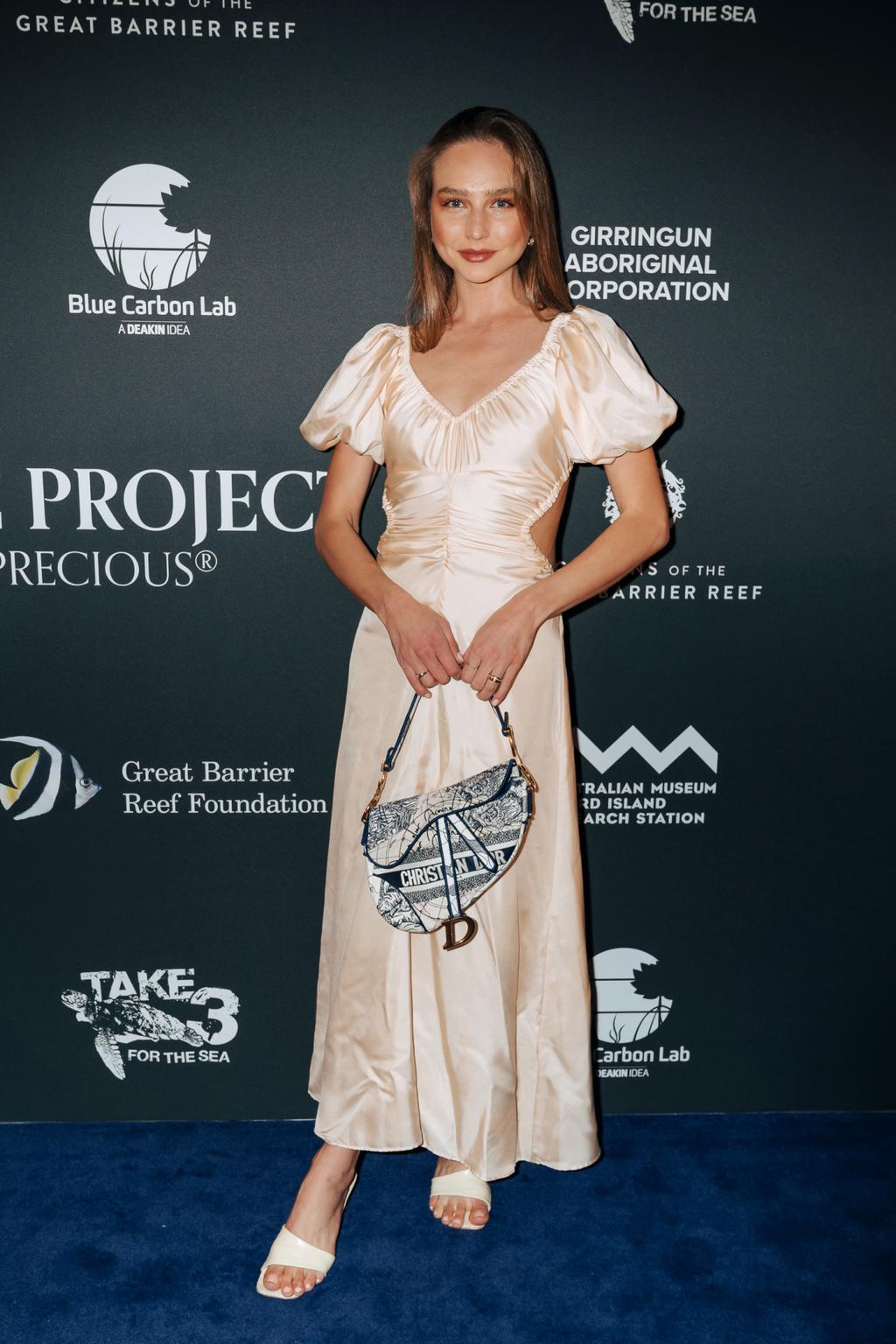 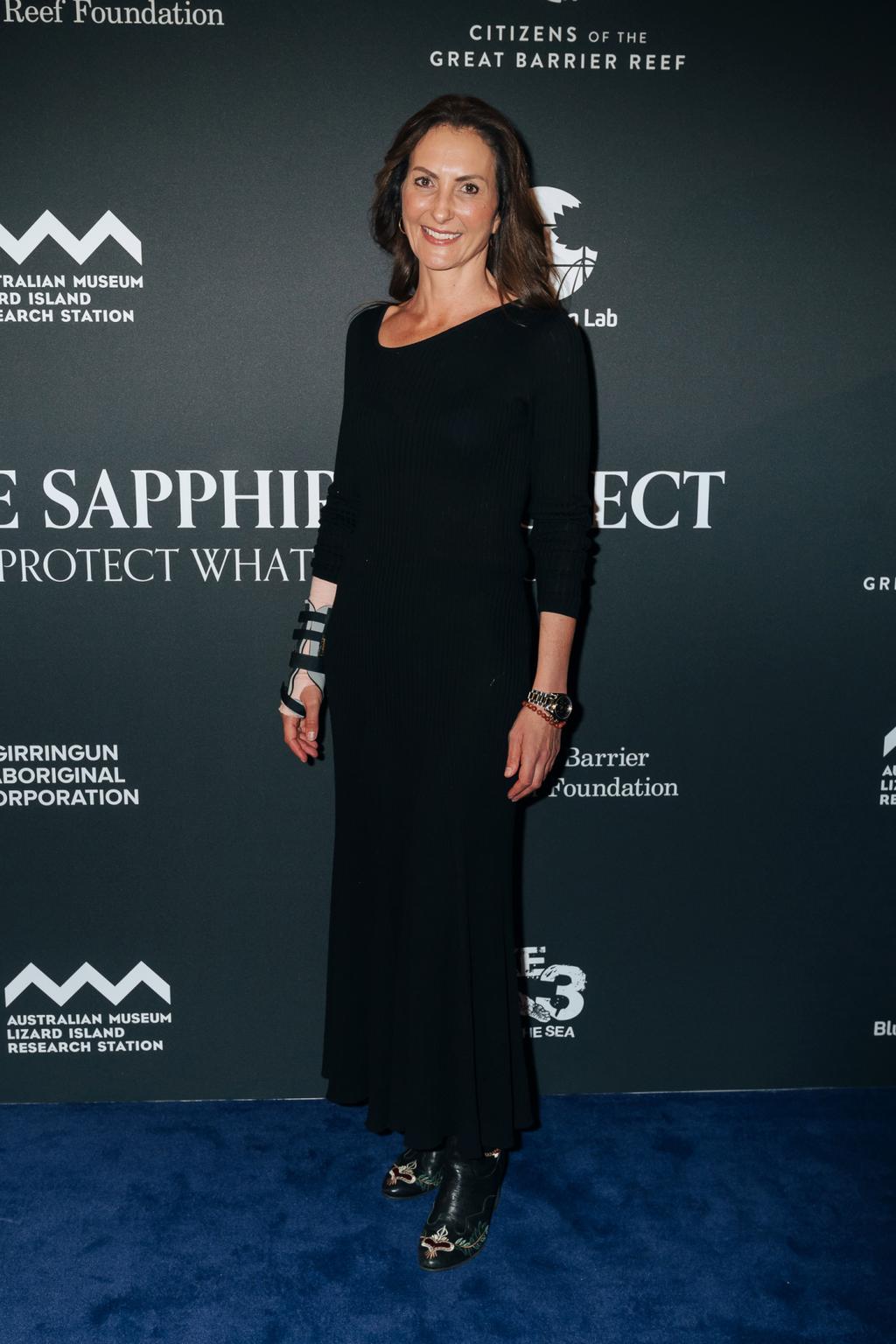 To show your support for the Sapphire Project, you can make a donation to the Sapphire Ocean Giving Program HERE.