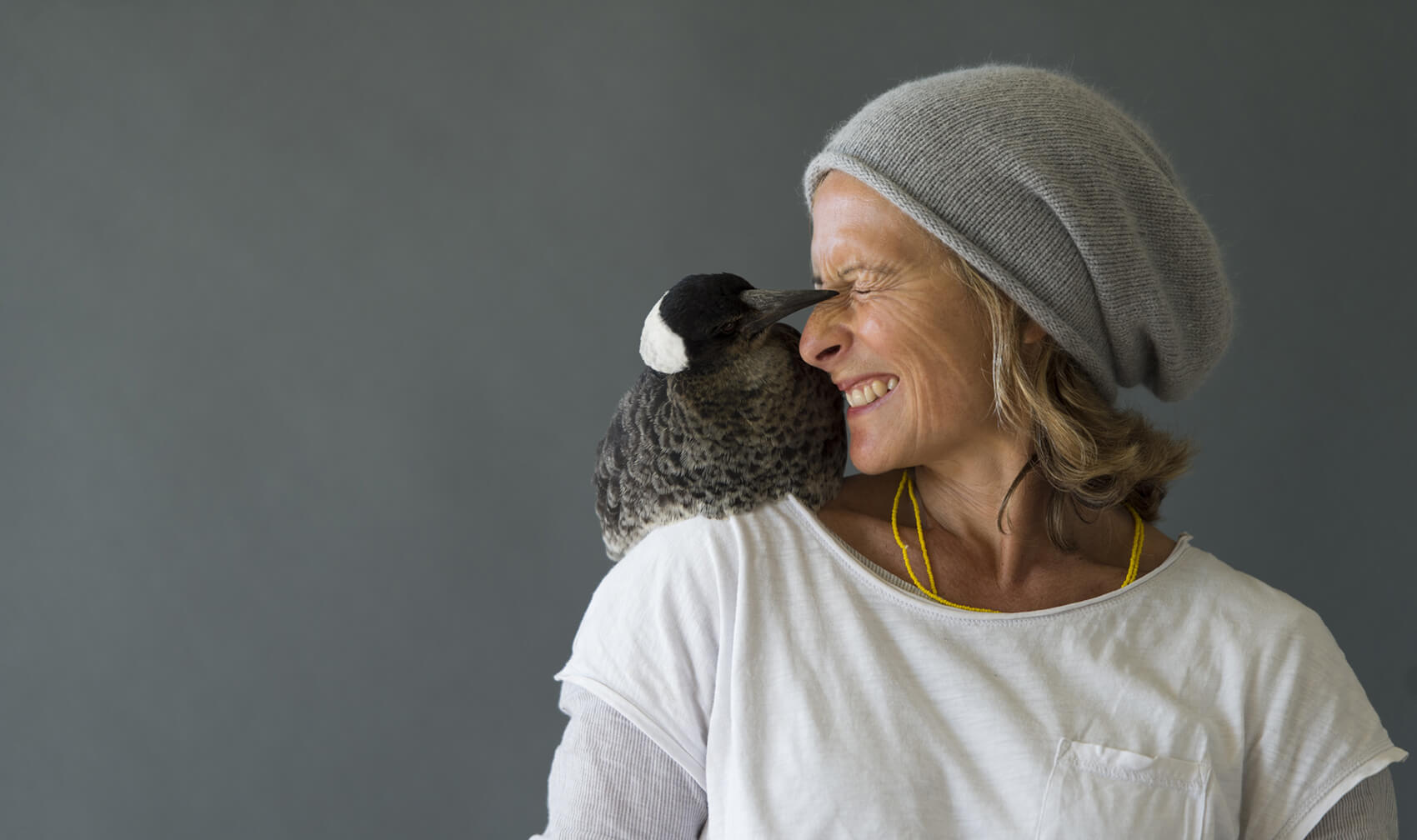 This story was first published on abc.net.au on 14 May 2022, please click HERE for the original.

It was January 2013 and life, as Sam Bloom had known it, was about to change forever.

In a split second, a dream holiday in Thailand with her husband, Cameron, and their sons — Rueben, Noah and Oliver — turned into an unimaginable nightmare.

Bloom fell through a rotten balcony railing, crashing 6 metres on to concrete below.

Bloom’s skull was fractured in various places. Both her lungs were ruptured and her spinal cord was shattered, leaving her paralysed from the chest down.

“My life changed in an instant,” Bloom said.

“I used to be really active before my accident and, then to be paralysed from the chest down, I was devastated.”

It became the start of what was the darkest period of her life, and the most challenging for the entire Bloom family.

“As far as I was concerned, my life was over,” Bloom said.

Fast-forward nine years, and Bloom’s rehabilitation journey has transformed her life from one of despair and fragility to hope and resilience.

Bloom is a two-time world para surfing champion and the author of Penguin Bloom, an international bestseller that also became a Hollywood movie starring Naomi Watts and Andrew Lincoln.

Next month, she heads to Oahu to compete at the Hawaii Adaptive Surfing Championships.

The event — featuring elite adaptive surfers from around the world — will be contested at Waikiki’s famous surf break, Queens.

“It’s going to be so much fun. I’ve never been to Hawaii,” Bloom said.

More than 90 surfers with disabilities from 16 nations will be competing in seven divisions as they look to pave the way for the inclusion of para surfing at the Paralympics.

After surfing’s successful Olympic debut in Tokyo last year, the International Surfing Association (ISA) is hoping to see para surfing included at the 2028 Paralympics in Los Angeles after its bid to feature in Paris in 2024 was unsuccessful.

“Para surfing is huge and is growing every year,” Bloom said.

Bloom is thrilled to see more people competing in the sport.

“It’s fantastic and just brings so much happiness to people whose lives haven’t turned out the way that they had planned,” she said.

Para surfing continues to gain momentum in Australia, with Bloom recently named the female para surfer of the year at the Australian Surfing Awards.

“It was awesome, because it’s the first time Surfing Australia has recognised para surfing in its awards,” Bloom said.

“That means a lot to me and to so many other surfers who have overcome insurmountable challenges to get back out on a board and surf again.”

There are approximately 20,800 Australians living with a spinal cord injury, for which there is currently no cure.

Those statistics were recently highlighted at the annual Wings for Life World Run, a global event that has been held on the first weekend of May since 2014.

Runners and wheelchair participants from around the world take part in a fun run to raise money and awareness for spinal cord  injury research.

“[Wings for Life] is very important to me and very close to my heart,” Bloom said.

“The best thing about it is that 100 per cent of the money raised goes straight to research.”

Wings have become a symbolic theme for the Blooms.

It was an injured magpie chick — rescued by her sons and affectionately named Penguin — who, in turn, went on to save Bloom and her family.

Shortly after Bloom returned home after a long stint in hospital, she was consumed by grief and despair.

“I was not in a good head space,” Bloom said.

“I just was so sad and angry because I missed my old life.”

Like Bloom, Penguin was lucky to survive after falling from her nest.

The two struck up a bond, with one becoming the other’s salvation.

“She was so cute,” Bloom said.

“Penguin brought some happiness and laughter back into our house, which was much needed.”

Bloom rediscovered her love of sport and the ocean, going on to win two national titles in para canoeing, as well as gold at the 2019 and 2020 World Para Surfing Championships.

“I started to get my confidence back and feel like my old self,” Bloom said.

Through Penguin, para sport and the constant support of her boys, Bloom came to realise there were “still opportunities out there to do pretty amazing things”.

Her journey of healing and hope — after heartache and helplessness — was captured through the lens of her photographer husband, Cameron.

Penguin Bloom has now been translated into 14 different languages — most recently in Polish — as well as becoming a major film of the same title.

“I’ve received many messages from people all around the world saying thank you because they don’t feel so alone,” Bloom said.

“And that’s been the best thing for me, that maybe you are making someone’s life just a little bit happier.”