Sam and her family’s remarkable story has now been turned into a major motion picture with an award-winning production team of Naomi Watts, Bruna Papandrea, and Emma Cooper, with Watts set to star as Sam. The star cast also includes Andrew Lincoln, Jacki Weaver and Rachel House.

Directed by Glendyn Ivin (The Cry, Safe Harbour, Seven Types of Ambiguity), the screenplay was written by Harry Cripps and Shaun Grant.

Sam will play her own role as an Executive Producer on the film.

Sam’s husband Cameron, a professional photographer, has documented their journey through thousands of still images and videos.

The family started an Instagram account to share Sam and Penguin’s journey to recovery and were surprised by how strongly the story and imagery resonated with others.

A second book Sam Bloom: Heartache & Birdsong published by ABC Books on 2nd Sept 2020 picks up the story where Penguin Bloom ended, sharing Sam’s own story for the first time.

The movie was filmed in the Bloom house and on the Northern Beaches of Sydney in Aug 2019, with a World premiere at the prestigious Toronto Film Festival (TIFF) in Sept 2020. An Australian release distributed by Roadshow is set for 1st Jan 2021.

Want to find out more about the film? 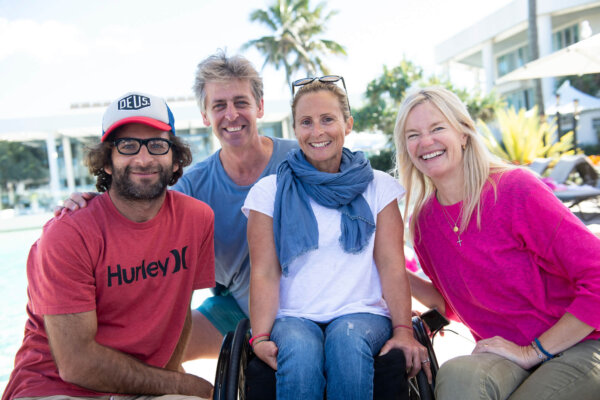 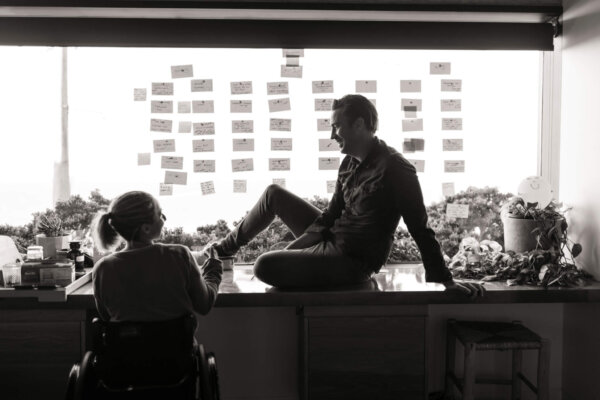 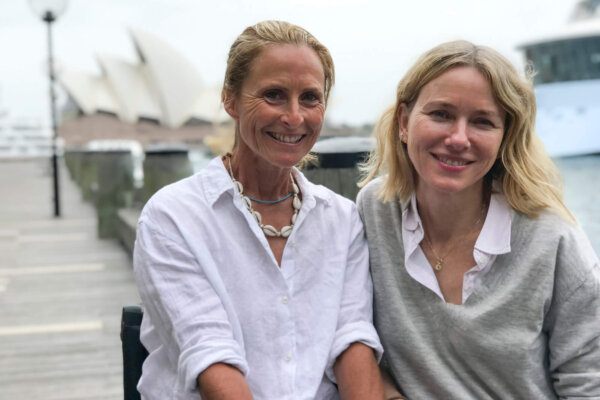 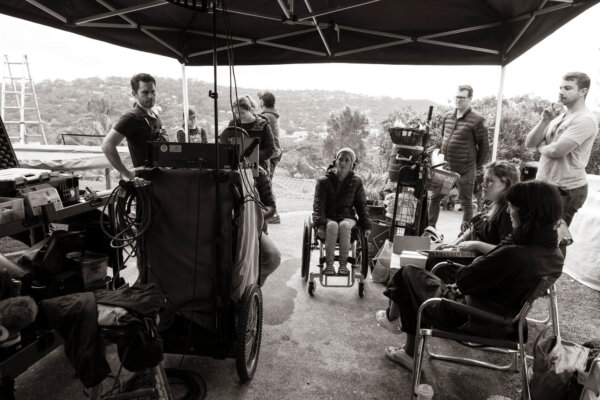 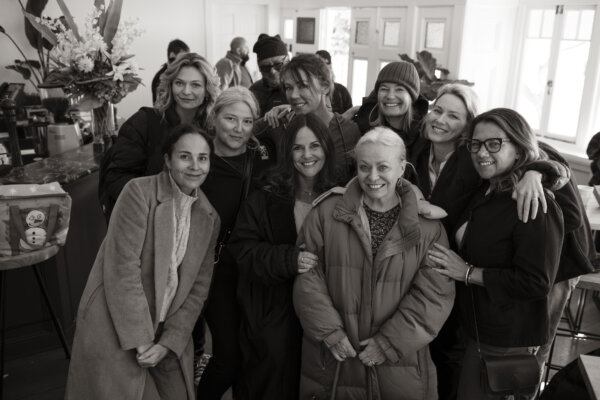 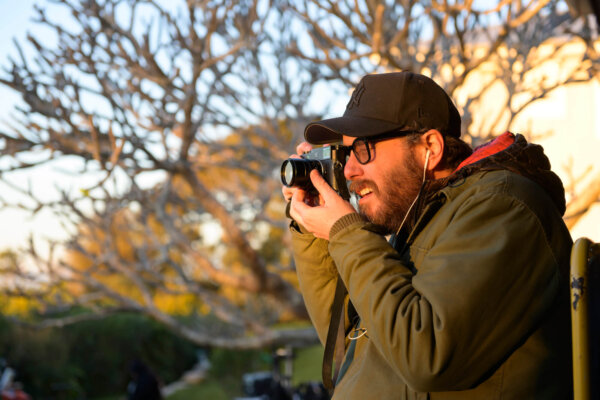 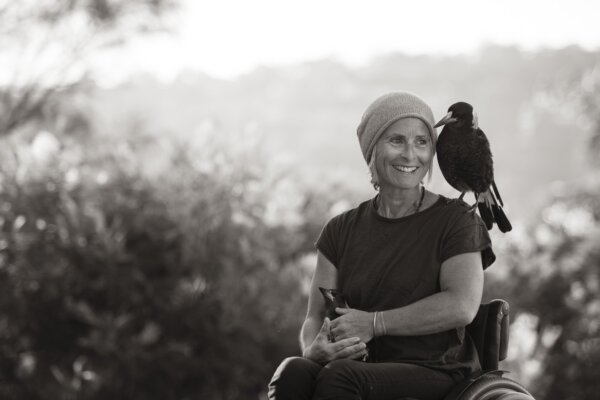 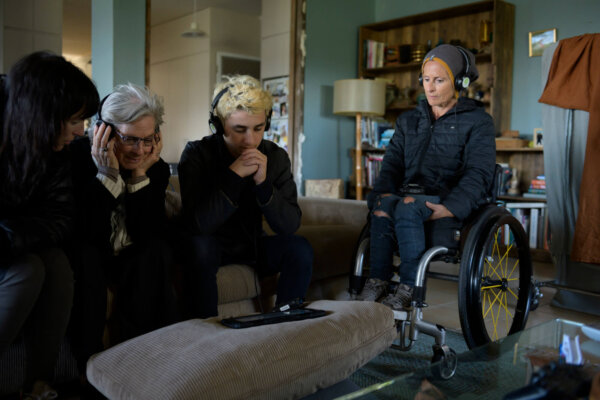 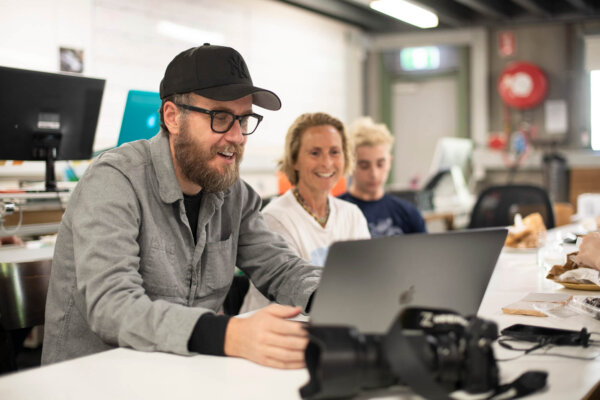 Book Sam for your next event. Her inspiring, visual storytelling experiences are like no other.

Keep up to date on Sam’s journey and get an inside look at the making of the Penguin Bloom movie.